“The addition of 21 million new birth, marriage and death records to our website means we will now have more than 60 million Irish records on our website, including census and parish records,” said Vicki Dawson, General Manager of findmypast.com.au. “There has never been a better time for people to explore and discover the details of the lives of their Irish ancestors.”

Births, deaths and marriages are central events in peoples’ lives and people researching their family history can use these to develop their family tree. Findmypast.com.au carries the most detailed and thorough collection of Irish records ever seen in one place – providing a fascinating insight into Ireland’s history and making Irish family research easier and more accessible than ever before.

Findmypast is a proud partner of The Gathering Ireland, a year-long celebration in 2013 of Ireland and all things Irish.


At Irish Wattle and Inside History we were very excited over the weekend to get an email from a Canadian researcher who has been looking for her Irish convict, Hugh Giffen, for many years, even to the extent of recently visiting Northern Ireland to seek information on him.

She had found details of his trial in August 1789 at Carrickfergus Assizes, where he was sentenced to transportation for stealing three sheep and a firkin of butter but had reached a dead end. In contacting us, it seems she assumed that Hugh had been transported to Botany Bay, but had not found a trace of him, as we didnt either on on going through our records of the 1790s.

However, a check through Bob Reece’s excellent book “The Origins of Irish convict transportation to New South Wales’ and we hit gold. We found that Hugh Geffin [sic] had been transported on the final shipment of Irish convicts to America, sailing on the ship the Duke of Leinster which departed from Dublin on 7 November 1789. The prisoners had been offloaded at Barbuda in the Leeward Islands and others at Antigua in the same group of islands and further reading of the relevant chapters of Reece’s book will make it clearer what likely happened to him.

Within hours our researcher, mentioning that the temperature in her vicinity was currently –8C, had answered and I quote “You can’t imagine the excitement your email has caused. I will be writing to the Museum of Antigua and Barbuda to see if they have information on Hugh Giffen...’

She will be keeping us posted on her progress. What excites us is that this is the first contact we have had with a descendant of a convict who was one of the last to be exiled to North America immediately before the beginning of transportation of the Irish to Botany Bay. 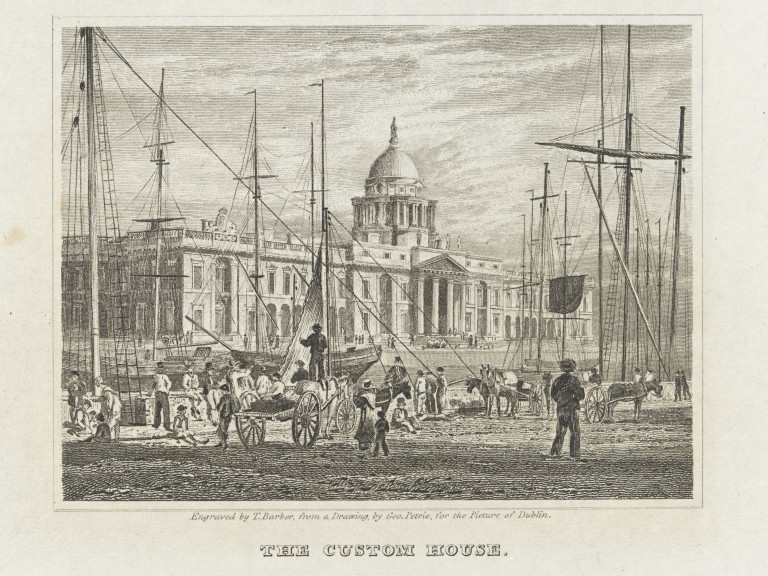 Posted by Inside History magazine at 9:21 PM No comments:


Our editor, Cassie Mercer, is presenting at the Society of Australian Genealogists on Saturday, November 17.

The Minerva arrived in Sydney on 11 January 1800, sailing up the harbour past the gibbeted body of another Irish convict, Francis Morgan, whose body was swinging from Fort Denison. The ship brought the first of the rebels who were involved in Ireland’s uprisings between 1797 and the Battle of Vinegar Hill in 1798.

Cassie Mercer will present brand new research into the lives of the rebels. Hear about their trials, which had captivated Ireland at the time. Some had chosen voluntary exile, others were tried by court martial. There were also rebel priests and urban criminals, both male and female on board. Hear from the convicts themselves, through letters they wrote to their family. Within months of arrival some were planning to take over the colony by converging at Parramatta in September 1800. Learn about their fate as they struggled with life in Sydney. 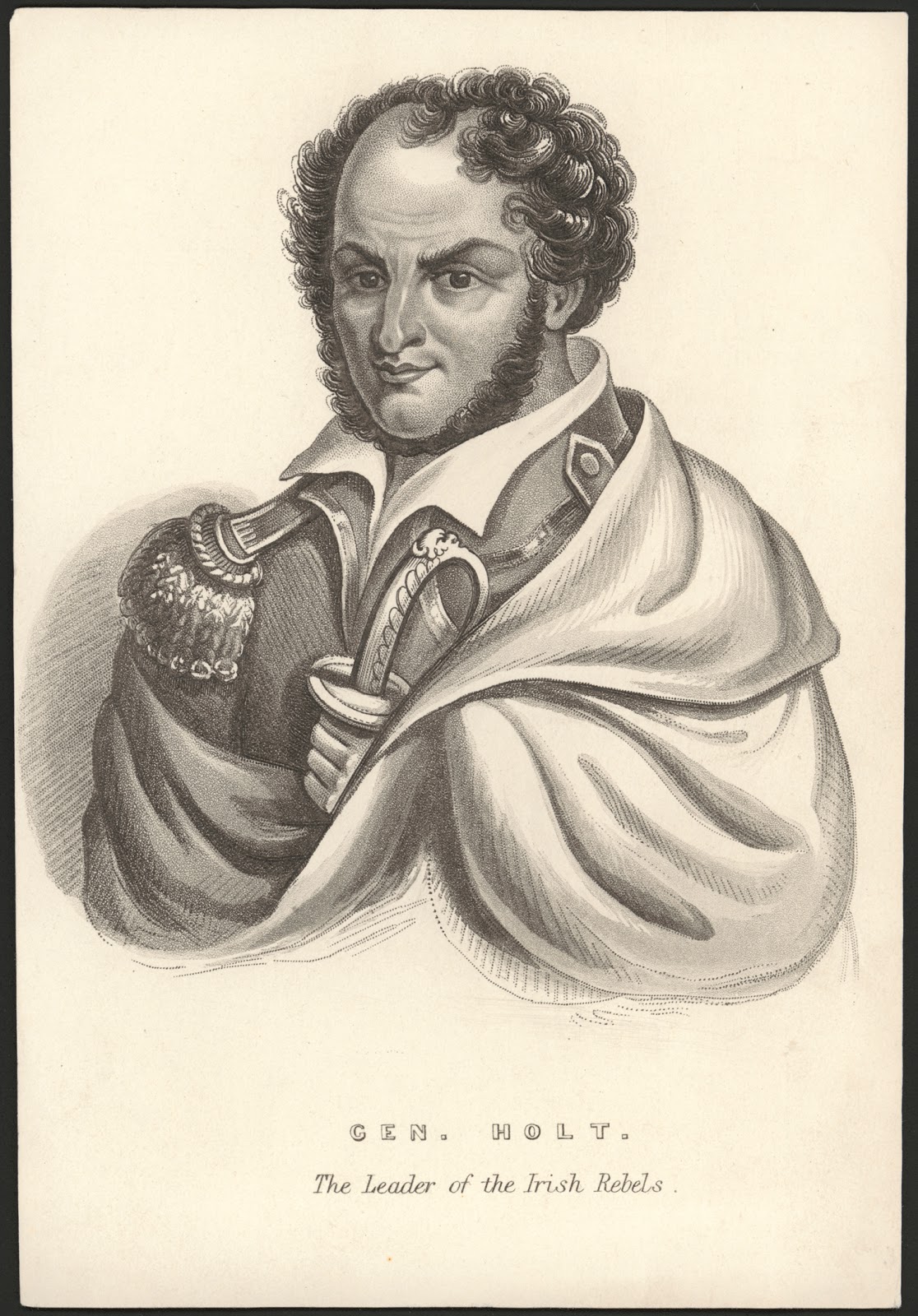 Image courtesy of National Library of Australia
Posted by Inside History magazine at 11:58 AM 1 comment:

Come and trace your family history. Get assistance to knock down those Irish family history brick walls at the Deniliquin Genealogy Muster. 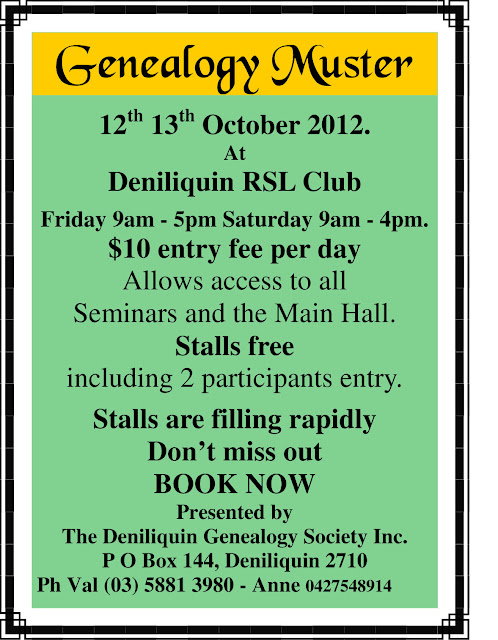 Posted by Inside History magazine at 8:27 AM No comments: 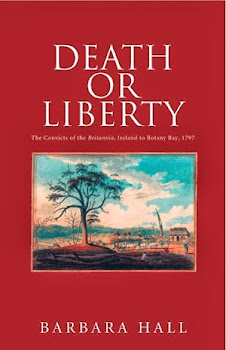 Includes 5 titles for Irish convicts ships from the 1790s

This month in history

Wondering what our Irish convicts were up to this month 200 or so years ago? Here are some of the stories Irish Wattle has uncovered for July.

1792 :: Henry Bowyer was tried in Dublin, charged with forgery. He was transported on the Sugar Cane in 1793. Two years later Bowyer escaped Sydney in an open boat, without a compass. He and his companions were obliged to land and were quickly recaptured.
1803 :: Elizabeth Rafferty advertised for sale Laycock's Farm of 100 acres and Cardell's Farm of 30 acres. These properties formed part of the original Vaucluse House grant. Elizabeth was transported on the Britannia in 1797 and was the captain's mistress while on board. He bequeathed her these properties for services rendered, so to speak.
1805 :: Patrick Bannon died in Sydney. Arriving on the Marquis Cornwallis in 1796 after possibly being transported for rebel offences, he was assigned to work as a farmhand in Windsor. Over the years he was involved in many debt recovery actions, but his character was recorded as being of "general good conduct", according to the authorities.
1817 :: Thomas Flannagan, a fellow Marquis Cornwallis convict, tendered to supply 1000lb of beef to the government store from his farm in the Sydney suburb of Liverpool. Twenty two years earlier he had been tried in County Dublin for cow stealing. The former cow thief had reformed and turned supplier! 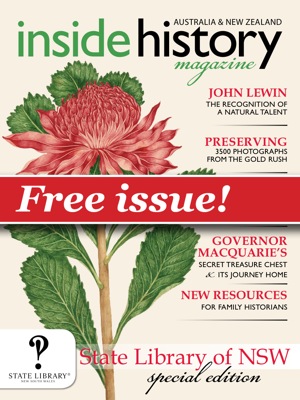 Step into the State Library of NSW vaults today 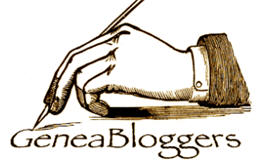